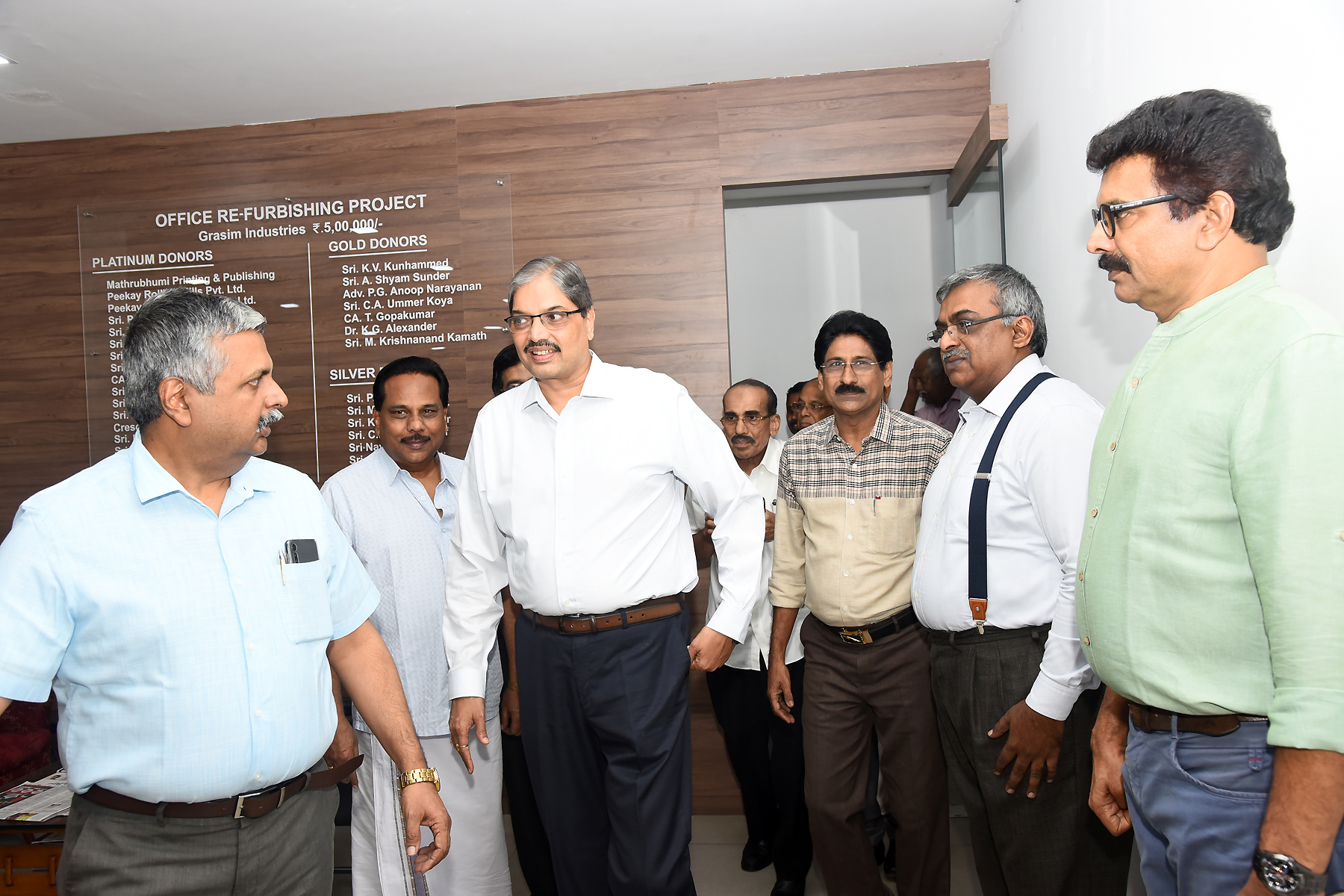 Lt. Col K K Manu (Retd.) , Hon. Secretary welcomed the gathering. He said that a perspective plan for the development of Kozhikode was prepared in 1995 – 96 under the Co-Chairmanship of Dr. Viswas Mehta IAS.

Dr. Viswas Mehta IAS said that his first appointment was as the Collector of Mananthodi. He was the Chairman of Sugandhagiri Caramel Project. It was a tight time when I was in Mananthodi.  In Kerala where everyou go there will be strike or jatha. He said that he got both IAS and IPS and he resigned IPS and retained IAS. In Malabar one has to be assertive and not aggressive. When he was the Wayanad Collector, lot of interactions with Malabar Camber had taken place. I had worked for 4 ½ years in the Wayanad and had close contacts with the tribal people. Museum at Ambalavayal has started. He will be visiting Edakkal Guha. Visit of Canoli Canal will be conducted alongwith Kozhikode Dt. Collector.

People of Kozhikode dump their solid and liquid waste in the Canoli Canal and all the 44 rivers of Kerala are getting narrow and narrow. Houses and buildings are built on the banks of these rivers thereby reducing the width of the river. We are spoiling our drinking water, as we do not know the grim situation we will have to face in future. In Rajasthan, people has to walk atleast 10 km. to get water. All are aware of the crucial  situation and do it blaming some other people and willfully forget what we have done. You have to think it very seriously. The solution is inside yourself and there is no necessity to look at others. Climatic conditions worsen every now and then.  No one can find all solutions. Our Govt. is short of funds and can not take up large projects. This kind of natural calamities happen  due to the conversion of paddy fields and other water logged areas into buildings by filling the wet lands.

Mr. Premanand, Executive Engineer of Irrigation Department made a presentation. He said that Calicut was surrounded by water bodies which  were filled up and buildings were constructed. This is the main reason for flooding of the streets  of Calicut during rainy season. In the Canoli Canal, it is estimated that around 140 drains are dumping waste. The Poonoor puzha also get flooded and the CWRDM has decided to construct a bund to stop the flooding. At Mankavu the water level is only 2.3 mtrs. A lock type structure will be constructed at Olavanna to reduce the river flooding which will cost approximately 20 crores.

Dr. Harikumar of CWRDM said that 82 waste water canals are being drained into the Canoli Canal. The pollution of Canoli Canal upto the Karapparamba junction is minimum. As it is traversing South wise, the contamination increases. Both the banks are contaminated. Though a few stretches were cleaned, it has become worse by now. Cleaning should be continued and should be done every now and then. In other states, like Rajasthan and UP, problems are created by illiterate people. Here it is the vice versa.

Architect Vivek made a presentation. He said that upto Karapparamba the Canoli Canal is almost clean. After  that pollution starts. The stretch up to Arayidathpalam is the most polluted one. Then the area, though it is pollited, it is not as much as the stretch between Karaparamba and Arayidathpalam. If the canal has a width of 14 mtrs. and then has a stretch of land, banks can be developed. If it is only 14 mtrs or less than that, no development of banks can be done. In Kerala good speeches and corresponding enquiries will also come. But nothing will be materialized.

Mr. Anitha proposed the vote of thanks. 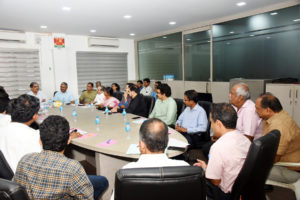 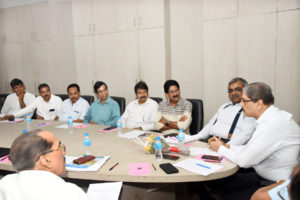 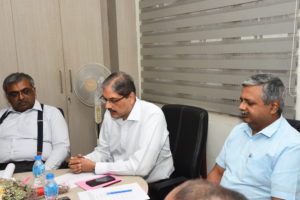